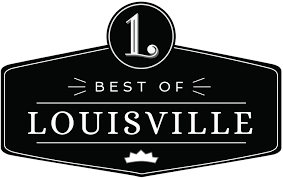 No longer a well-kept secret, Louisville has enjoyed watching its national and international reputation grow as it starts appearing on "best of" lists. per the Mayor.

What Lists did Louisville make in 2014?

It has been a good year for Louisville, Kentucky.  Here is what happened.

Outside Magazines list of 16 Best Places to live in the U.S. What makes a Best Town Ever?  Having access to adventure, healthy eating options, bike lanes, parks and green spaces.  Louisville Ranked #8. 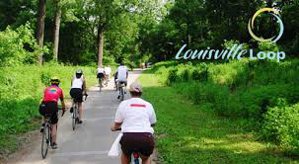 Louisville for home ownership." is a great place to purchase a home. 67.9% home ownership rate and homeowners spend 30.2% of their income on home owning, according to nerdwallet stats.  Louisville is ranked #8 in the "best large metro areas".

We are a mecca for "those sports fans and for those trying to break into sports media. It is also known for the $575 per month for a two-bedroom rent.  Germantown's warehouses are "home to Louisville's creative class, says NYC-based writer who put together Mic's list of 15 Cities for Creative 20-somethings that aren't New York or Los Angeles

According to Open Table's list of the most romantic dining cities in America, Louisville ranks #10.

According to Forbes, Louisville is ranked #8, "Most Affordable City in the U.S."

Best Places to Travel in 2015 list Travel-Leisure magazine placed us between Hong Kong and Pristina, Kosovo on their list.  We are known for our Bourbon, with dozens of distilleries with happy to oblige with tastings. Most are in the surrounding countryside.  They are excited about our city center opening 5 new downtown hotels, including an Aloft.  For a Taste of Louisville's most happening neighborhood head to NuLu, with critically acclaimed restaurants and shops and its own hipster flea market. 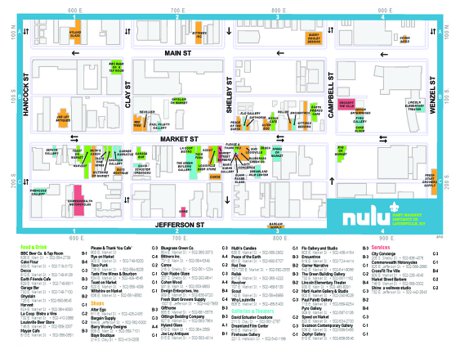 Information gathered here from various research on the web and Mayors website.

If you are thinking of moving to Louisville or already here and thinking of making a change in 2015, click here to check out all the properties for sale in Louisville and all surrounding counties.  If you need anything at all regarding Real Estate, just call, text or email. Karen Rodriguez, 502-643-2255, soldbyk@gmail.com.

Home Buying and Selling Tips visit my website  Soldbyk.com for all your Real Estate needs. Wishing you a Healthy, Safe and Prosperous New Year and don't forget to checkout all that Louisville has to offer.